Whether it’s walking underneath the Cutty Sark’s gleaming copper hull, touching samples of the ship’s cargo, or discovering how The crew lived, ate and slept, you’ll be sure to explore all its amazing history. 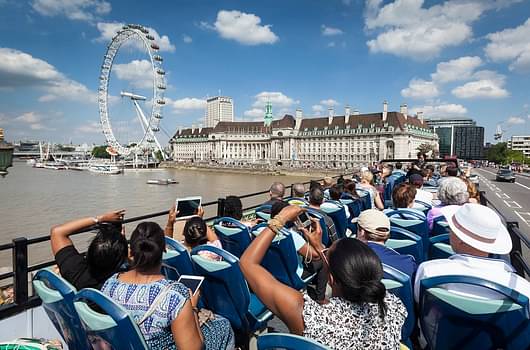 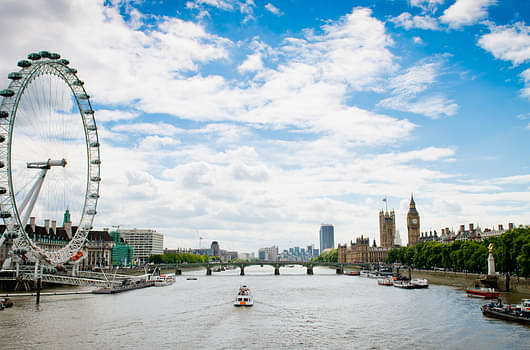 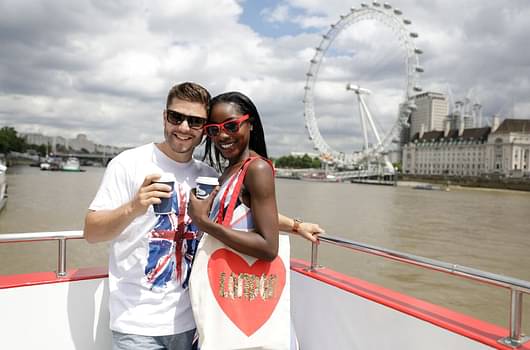 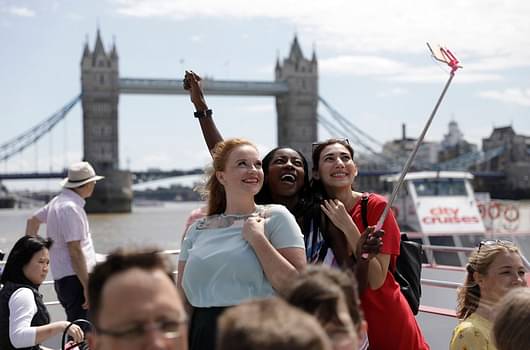 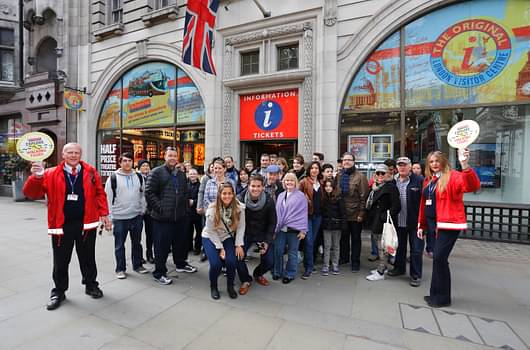 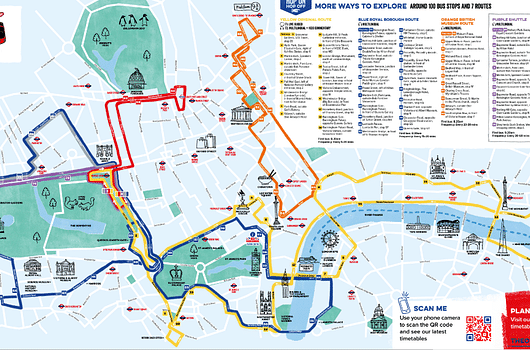 With your 48 hour ticket, you can hop-on our river cruise service along the Thames to glorious Greenwich to see the historic Cutty Sark! This national icon is the world’s sole-surviving tea clipper which is celebrated for her record-breaking passages around the globe, and you too can come abroad and experience what it’s like to set sail on it.

The Cutty Sark was built in 1869 by John ‘Jock’ Wills and was one of the last tea clippers to be built and one of the fastest, coming at the end of a long period of design development, which saw sailing ships give way to steam propulsion. It shipped tea before turning to the trade of wool and continued to be a cargo ship until purchased in 1922 by a retired sea captain Wilfred Downman who used her as a training ship operating from Cornwall. It was later transferred to the Thames Nautical Training College in 1938 before moving to Greenwich in 1954 where it has been on public display since.

Listed as a National Historic Ship, it has been damaged twice in recent years because of a fire, first in 2007 while undergoing conservation and again in 2014 by a small fire.

Today the Cutty Sark is a famous tourist attraction that allows visitors to climb on board it to meet the colorful crew characters who’ll tell you stories of life on the ship. You can explore the ship as you take the helm at the ship’s wheel, and also treat yourself to a luxury afternoon tea afterward! Within your 48 hour ticket, you can hop-on our river cruise service down the Thames to glorious Greenwich to see the Cutty Sark!

• A live English commentary delivered by our expert local guides available on the yellow route (on T1 buses).

• Children’s commentary in English on the yellow, orange & blue routes.

Vouchers must be redeemed with The Original Tour staff at any of our bus-stops or at the Original London Visitor Centre located at 17-19 Cockspur Street, Trafalgar Square, SWIY 5BL.

At redemption clients receive a ticket to hop-on hop-off the bus and a ticket entrance to the Cutty Sark. From the time of validation your Cutty Sark ticket is valid for use within 30 days.

The Cutty Sark is located at King William Walk, Greenwich, London, SE10 9HT. The closest stop is Greenwich on the river cruise route.