This tour is designed for travelers who like to explore the Old and Modern Dubai City Tours together at a time. Dubai Frame is added as an essence. 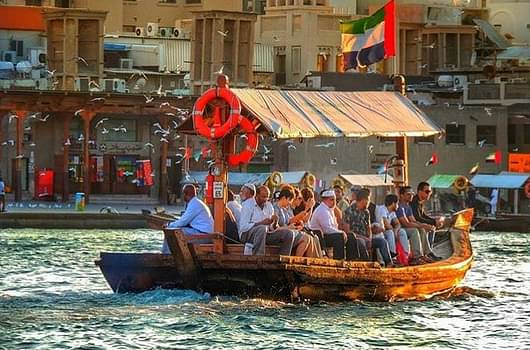 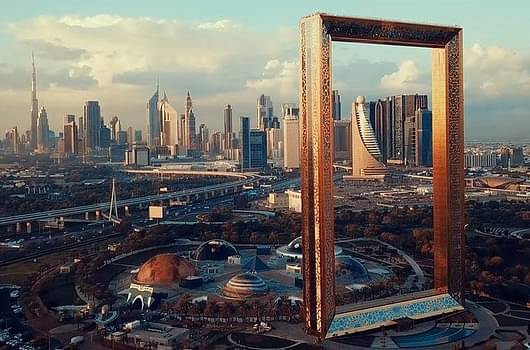 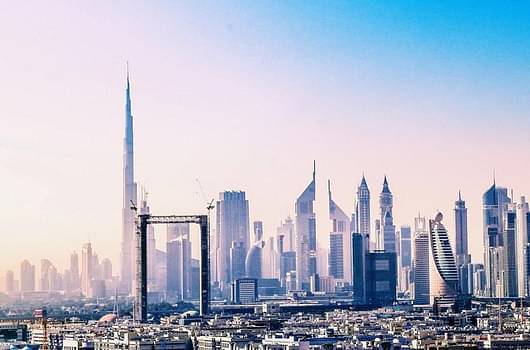 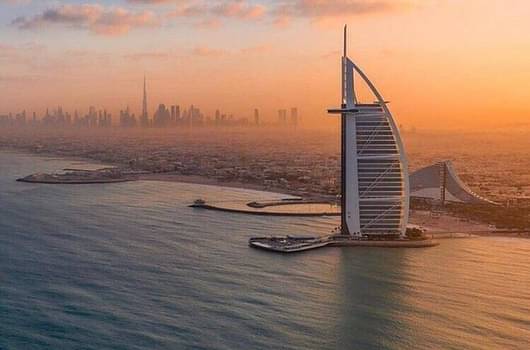 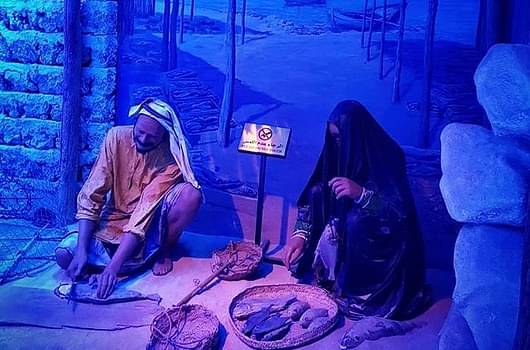 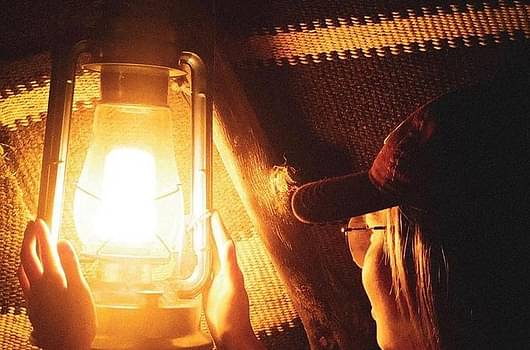 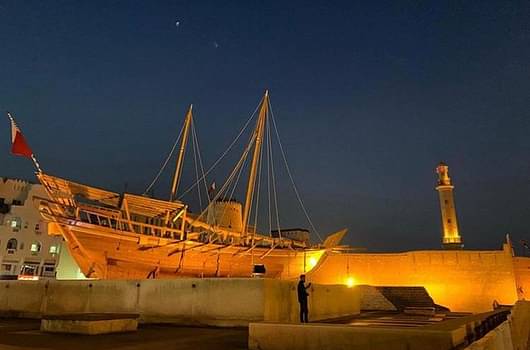 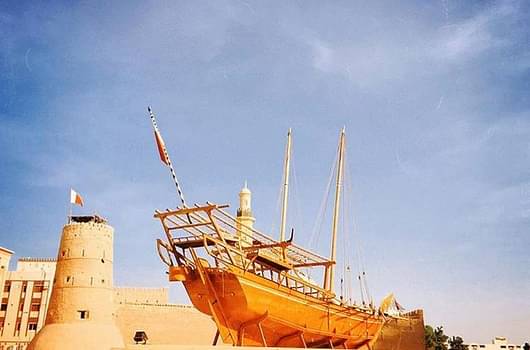 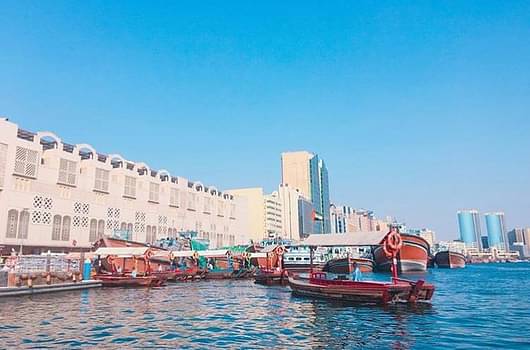 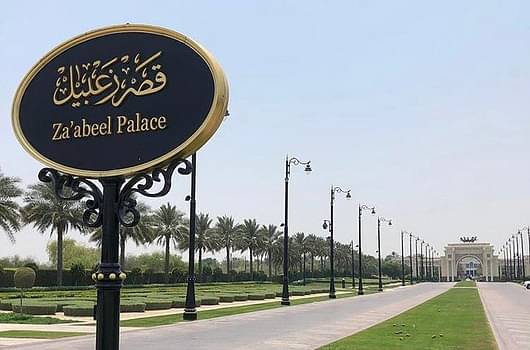 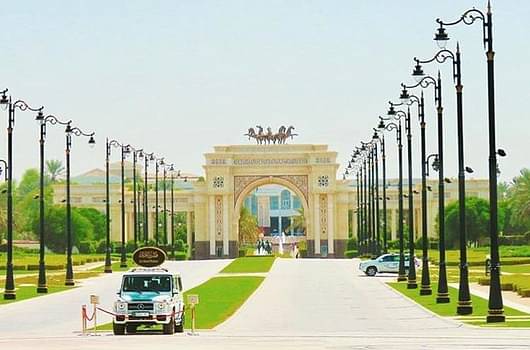 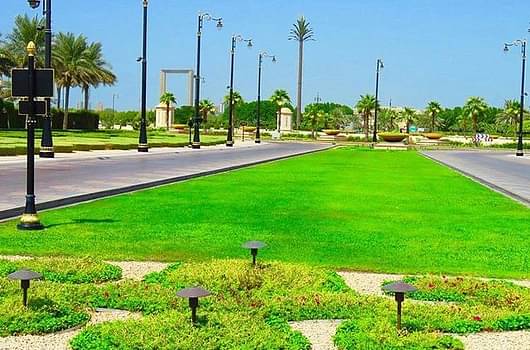 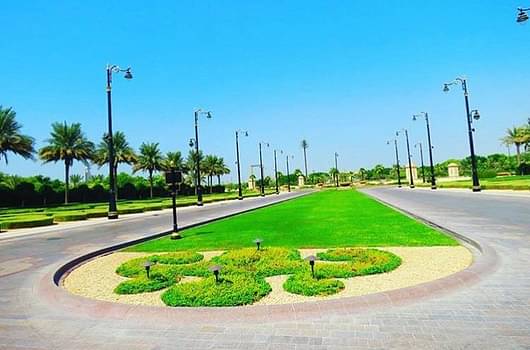 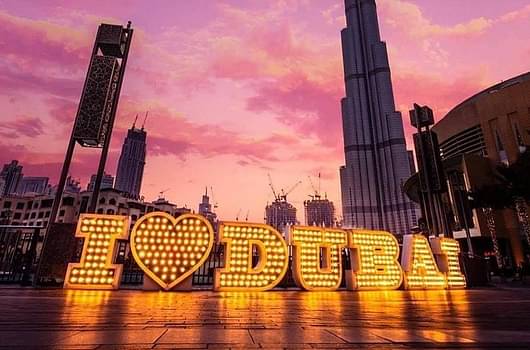 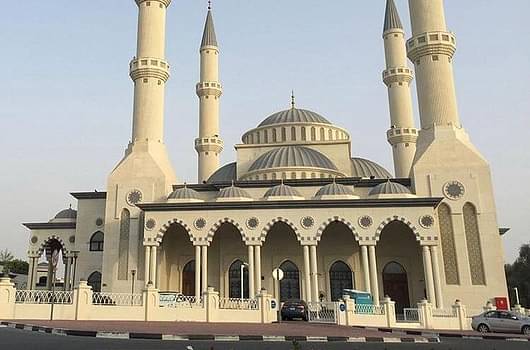 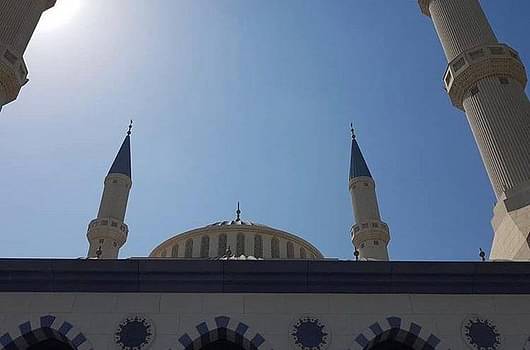 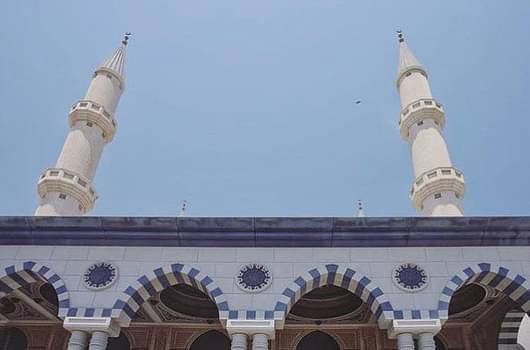 Dubai Frame and Blue Mosque are clubbed with the city tour.

Dubai Museum is the main museum in Dubai, United Arab Emirates. It is located in the Al Fahidi Fort, built in 1787 and is the oldest existing building in Dubai.

It's a traditional transportation which used to be in Dubai for moving passengers from Deira Dubai to Bur Dubai and vice versa. Still its stands as a heritage sight.

It is an traditional market which is famous for gold business. This zone is famous with Guinness world record held by a Ring made by gold and diamonds.

This is also a traditional souk where we can see spices which have the most fascinating sights, flavours and aromas from all over the world.

Mercato Shopping Mall is a shopping centre in Jumeirah, Dubai, United Arab Emirates. The mall is designed to look like a Mediterranean town during the European Renaissance in Italy. Opening in 2002, the mall cost 120 million dirhams. The name "mercato" comes from the Italian word meaning "market."

Jumeirah Beach - A sea shore where public can access with water sports activities. Famous for photo shoot with the back ground of BURJ AL ARAB luxurious hotel.

The Burj Al Arab means Tower of the Arabs is a luxury hotel located in Dubai, United Arab Emirates. It is one of the tallest hotels in the world, it is the fifth tallest, although 39% of its total height is made up of non-occupied space.

Souk Madinat remains true to its Arabian heritage, meanwhile incorporating aspects of modern technology. Famous for restaurants dining with added perk of views over the water.

The Palm Jumeirah is an artificial archipelago in the United Arab Emirates, created using land reclamation by Nakheel which extends into the Persian Gulf.The tree-shaped Palm Jumeirah island is known for glitzy hotels, posh apartment towers and upmarket global restaurants.

Atlantis, The Palm is a world famous hotel group located in Palm Jumeirah. Opposite of Atlantis we give you a photo stop for capturing the views.

Dubai Marina is an affluent residential neighborhood known for The Beach at JBR, a leisure complex with al fresco dining and sandy stretches to relax on. Smart cafes and pop-up craft markets line waterside promenade Dubai Marina Walk, while Dubai Marina Mall is packed with chain and luxury fashion brands.

Home to a ski field, a cinema complex and more than 630 of the world’s best brands, a visit to the Mall of the Emirates is a must-see on any holiday to Dubai.

Sheikh Zayed Road, is the main high way which is using to connect all the emirates. Besides Sheikh Zayed Road Dubai, you can find out many constructions include Marina mall and Mall of the Emirates.

Burj Khalifa is the tallest building in the world. We will take you a driven through Downtown Dubai and you will get a chance to see the tallest man made structure Burj Khalifa.

Zabeel Palace is the home of Shaikh Rashid, UAE’s former prime minister. It is constructed in the Zabeel area, which was formerly just bare land covered with sand. Today, it is surrounded by all the glitzy buildings that make up the skyline of Dubai. Another Zabeel Palace has also cropped up in the vicinity, but it is the old palace that is full of charms. This palace was constructed sometime in the 1960s and was used as a residence till the 90s. The design of this palace is the idea of Otto Bulart who also designed the Clock Tower in Dubai.

The Dubai Frame is an architectural landmark in Zabeel Park, Dubai. It has been described by The Guardian newspaper as "the biggest picture frame on the planet, ” however is also controversial as the "biggest stolen building of all time.”

Any Personal Expenses
Any Meals
Tipping