An orientation of the city which hosts high skyscrapers and the daily buzz of the city, followed by a visit to Soweto - home of historically significant sites of the struggle. 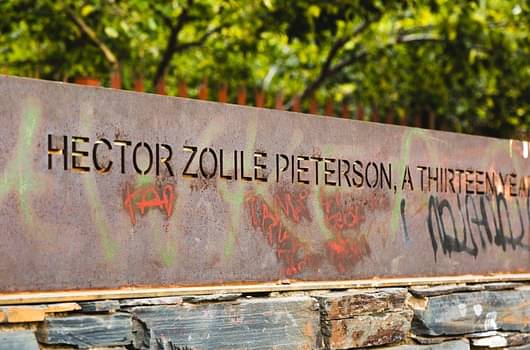 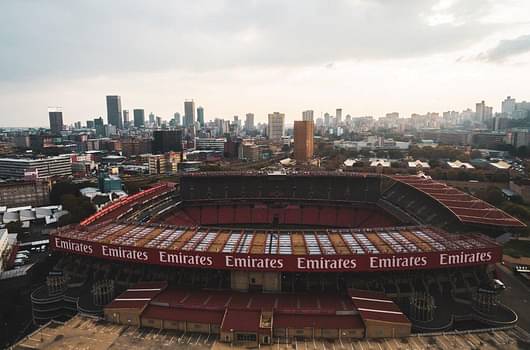 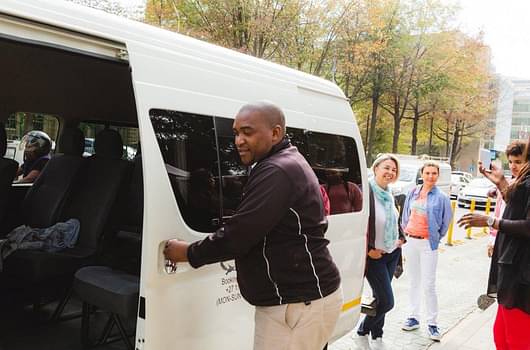 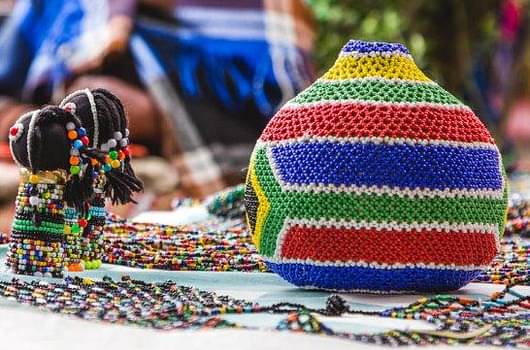 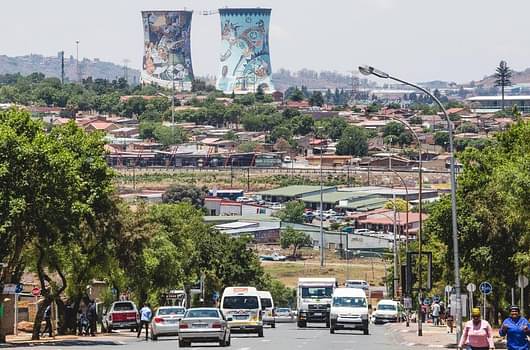 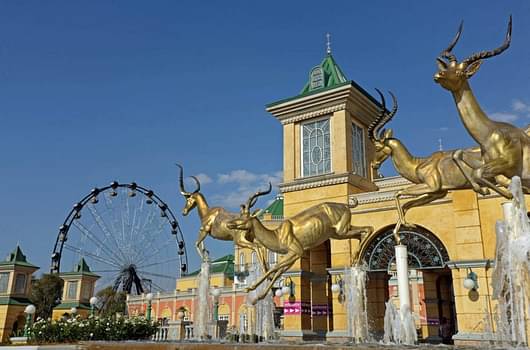 Ending the day with Gold Reef City Theme Park & Museum which hosts the widest range of features and attractions in Africa and alive with excitement (closed Mondays & Tuesdays).