Your explorations begin in the heart of bustling Johannesburg, the third largest city in Africa. Visit various Soweto areas where the history of Apartheid began in 1948. Learn and understand the countries difficult past with a local knowledgable guide. 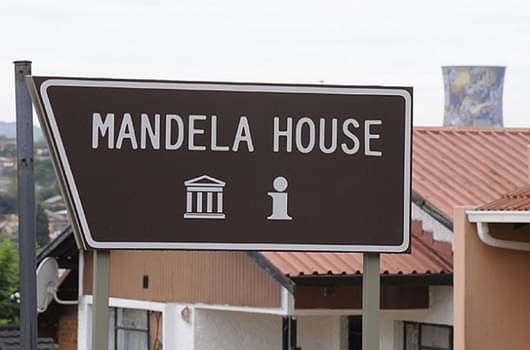 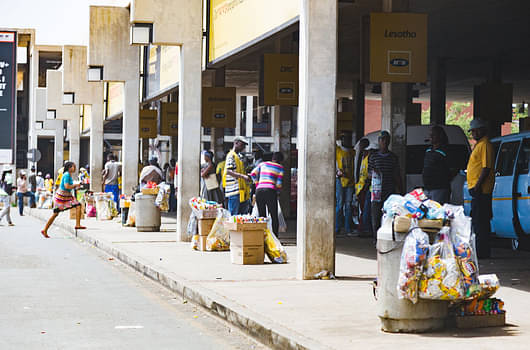 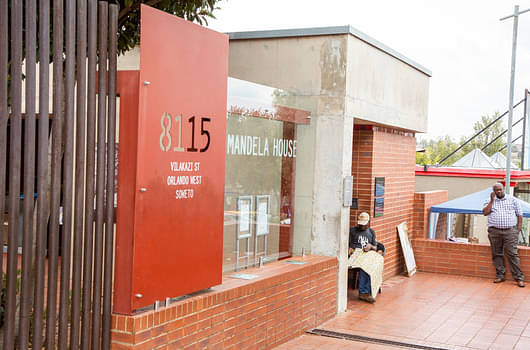 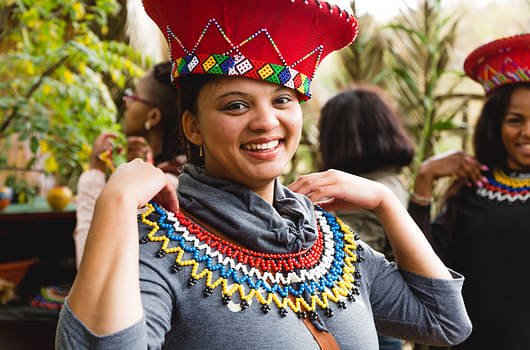 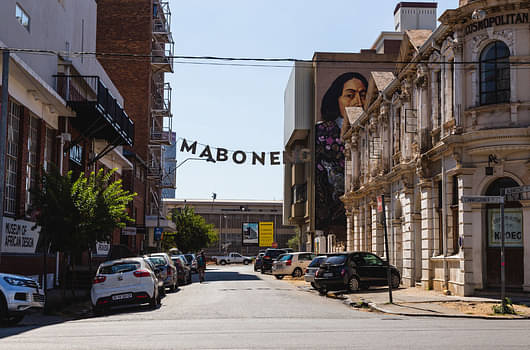 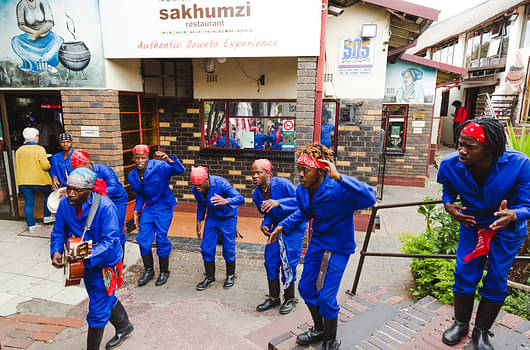 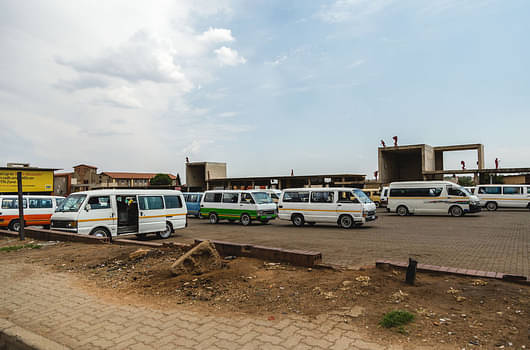 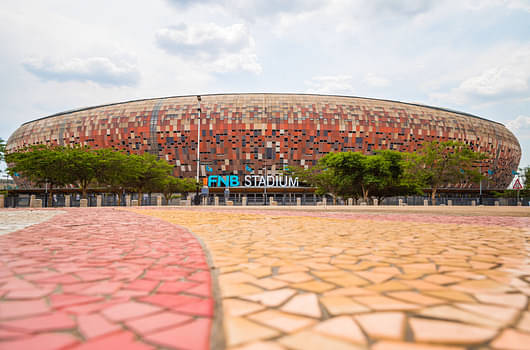 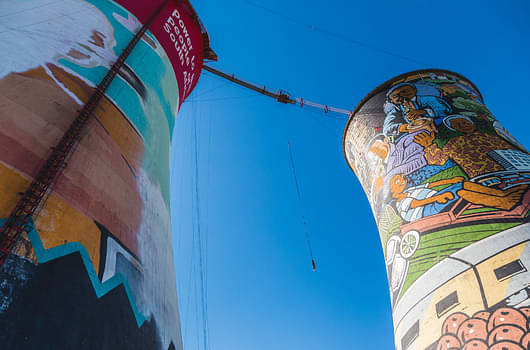 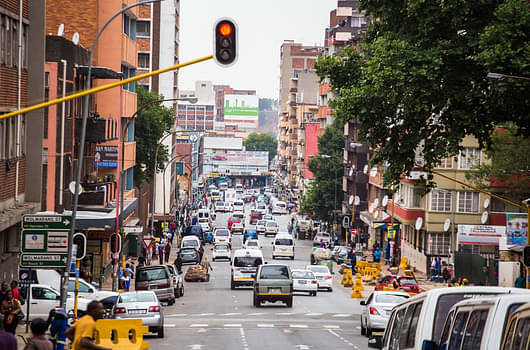 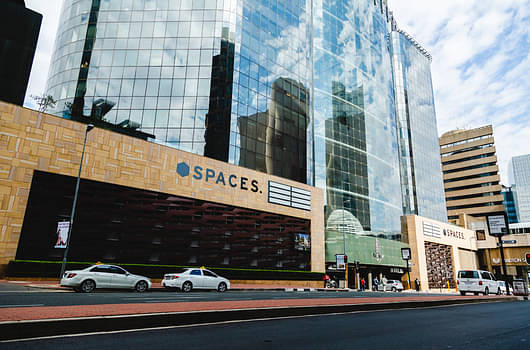 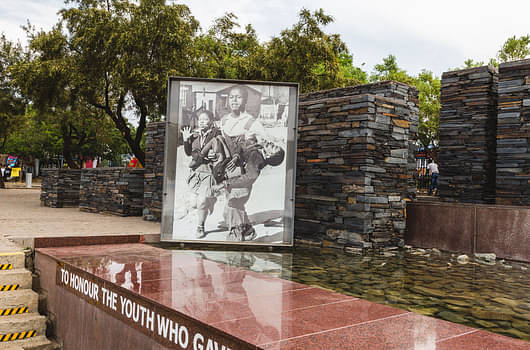 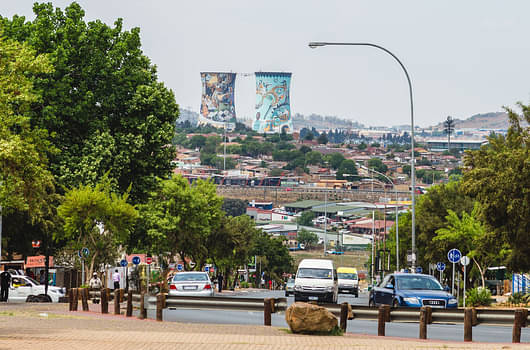 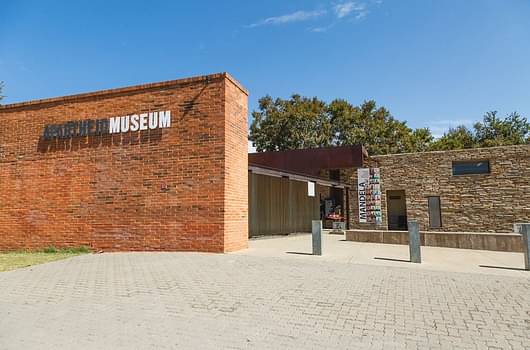 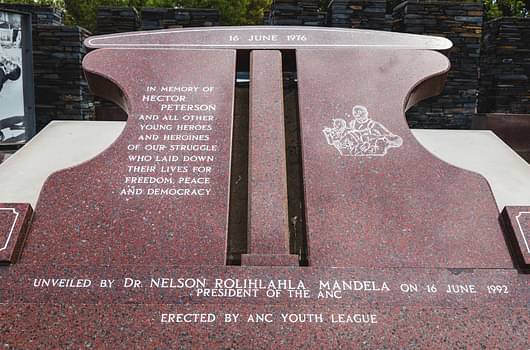 Pick up from your hotel for a full-day tour of Johannesburg, the Apartheid Museum and Soweto. Your explorations begin in the heart of bustling Johannesburg, the third largest city in Africa. Pass landmark buildings and structures such as the Hillbrow Tower, one of the tallest towers in Africa, the sky-scraping Ponte City, Sentech and Carlton Centre Towers, and the multimillion-rand Nelson Mandela Bridge.

Stop at the Apartheid Museum in the south of the city that showcases the notorious system of racial discrimination that became synonymous with South Africa from 1948 until 1994 when the country’s first fully democratic elections were held. The museum has two entrances labelled ‘white’ and ‘non-white’ giving visitors a tiny taste of some of apartheid’s prejudiced rules. More serious overtones to this system of racial classification can be observed inside the museum with harrowing personal testimonials and historical facts.

Leaving the hustle and bustle of central Jo’burg behind, the tour will proceed to historical Soweto, an iconic South African township that experienced many student uprisings and much police brutality during the apartheid era. Visit the Hector Pieterson Museum and Memorial, dedicated to the student uprising in June 1976 when Hector, a 12-year-old-boy, was killed. Drive along Vilakazi Street where South Africa’s most famous citizen resided for 14 years prior to his imprisonment. Today, the Mandela House is a National Heritage Site, and preserves the history and legacy of President Nelson Mandela. Also on Vilikazi Street is the Tutu House, former residence of Archbishop Desmond Tutu, who was awarded the Nobel Peace Prize in 1984 for his efforts in the struggle against apartheid. View other points of attraction in Soweto including the match box houses, the FNB “Soccer City” Stadium, and the Chris Hani Baragwanath Hospital, the world’s third largest hospital, before returning to your hotel.