The Ultimate KwaZulu Natal's safari. Start with a 2 hour Cruise on iSimangaliso Wetlands Park with myriads of crocodiles,hippo and birds; then on to Big 5 country as you drive through the famed Hluhluwe/Imfolozi Game Reserve. 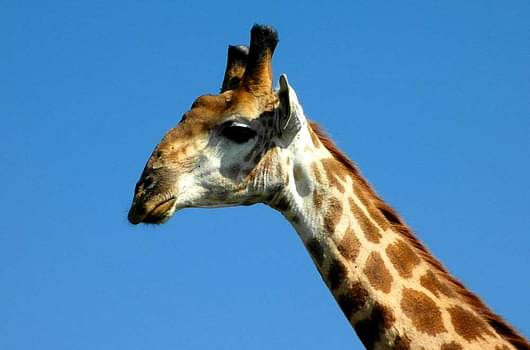 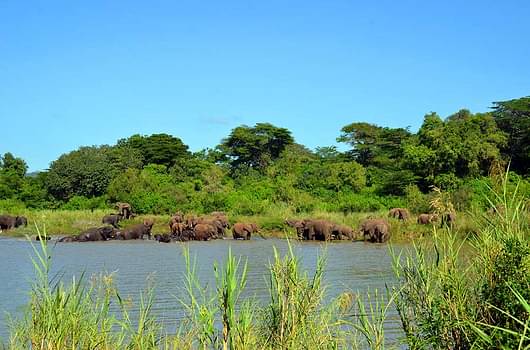 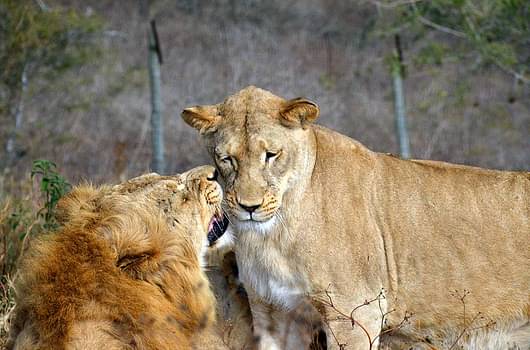 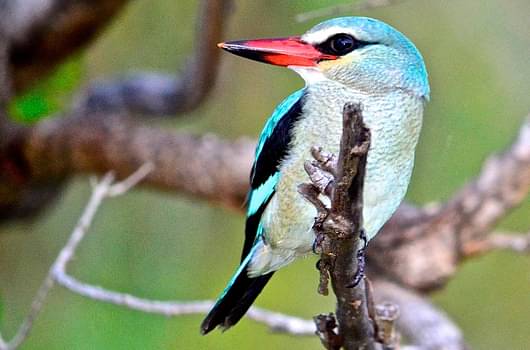 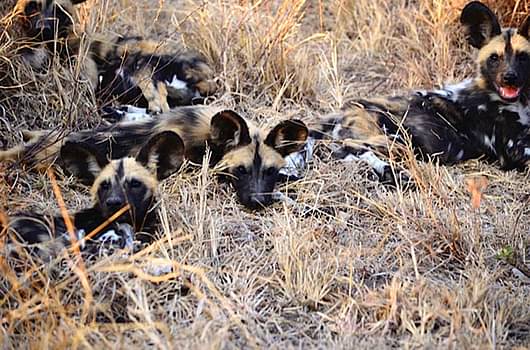 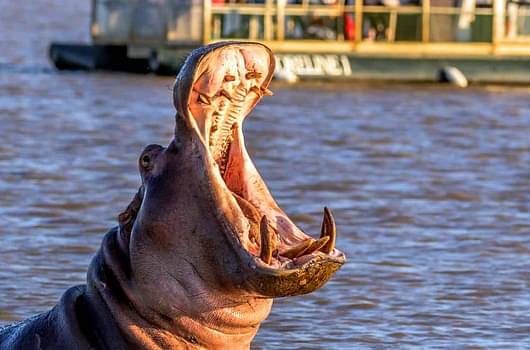 There is an early start to this great day tour. Collection in an air-conditioned, vehicle from your hotel within 5 kilometers of Durban Beach Front at 6h30. You head up the coast to northern KwaZulu-Natal through quaint seaside towns and rolling hills of sugar cane. After about 2h30 you arrive at your first stop; the town of St Lucia and the estuary inside the iSimangaliso Wetlands Park.

The iSimangaliso Wetlands Park was declared South Africa's first Natural World Heritage Site in 1999. Previously known as the Greater St. Lucia Wetland Park, the UNESCO site dates back over 120 years. Established in 1895 the reserve is considered South Africa's third largest park with its’ unique ecosystem spanning over 280km of near pristine coastline and 328 000 hectares of magnificent scenery. The protected area is home to one of the largest population of hippopotami in SA as well as an estimated 1000 crocodiles. Isimagaliso has a wealth of plant, bird and animal life, including lion, zebra, African elephant, leopard, giraffe, black and southern white rhino. Listen for the "sound of Africa" as a Fish Eagles cries into the wilderness.

This exciting safari starts as you board a river boat for a 2 hour guided safari of the estuary. The local guide will point out sightings of animals and reptiles and tell you more about the diversity and habits of the creatures that make this their home.

All good things come to an end but there is more excitement in store for you as you drive into Hluhluwe-Imfolozi Game Reserve. Your experienced guide will show you around the park in search of the diverse wildlife and will search out the best sightings he can find of the big 5 [lion, leopard, elephant, rhino, buffalo].

Hluhluwe Imfolozi Game Reserve set in the heart of Zululand where Africa’s Big 5 roam the flourishing savannah with coastal forests and high ridges. Established in 1895 this is the oldest park in South Africa and encompasses over 98 000 hectares of beautiful African landscape. This tour is in a closed air-conditioned vehicle for your comfort. Temperatures range from 18oC to 30oC and can be higher in summer. The Park contains an immense diversity of fauna and flora and is characterised by hilly topography. The list of animals at the park is long and varied.  Hluhluwe Game Reserve makes up the northern top half of the reserve which is renowned for its diverse variety of bird and animal life. South of Hluhluwe is the Imfolozi Game Reserve which makes up half of the park. These two reserves were joined together to create the largest reserve in KwaZulu Natal.  The Hluhluwe Imfolozi Reserve is noted for its White Rhino conservation. Their Centenary Capture Centre is celebrated for its exceptional research in animal capture, rehabilitation and release as well their approach to sustainable ecotourism in South Africa.

Your guide will stop for lunch at Hilltop Camp (own expense) giving you time to refuel and relax. The restaurant is situated at the top of the hill and gives visitors the chance to enjoy the scenery of the camp and surrounding areas. After lunch you will continue with your safari before leaving the park and heading back to Durban.

Departure Point: pick up and drop off services within 10 km radius of Durban

This is a full Day Safari.

Lunch for own expense