Chiang Mai Night Safari is a large open zoo near Chiang Mai. Get up close to exotic animals from various continents. The zoo houses over 1,400 animals of more than 130 species. 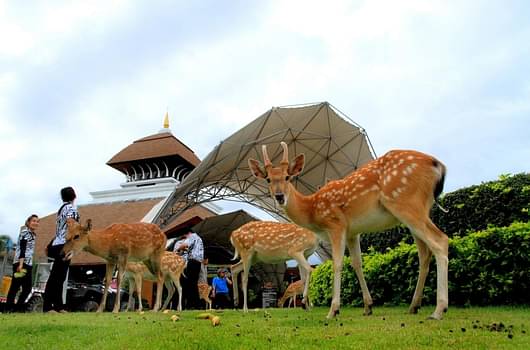 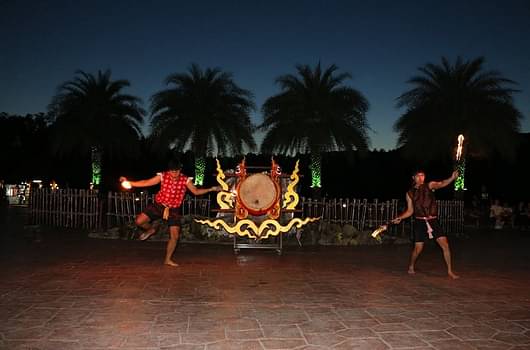 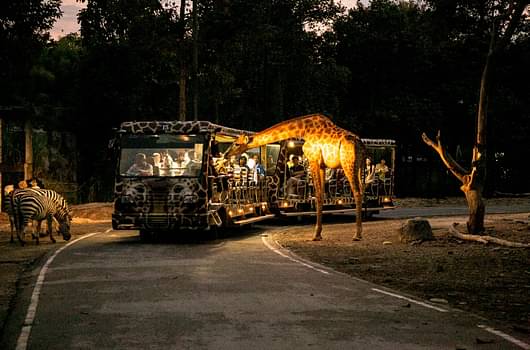 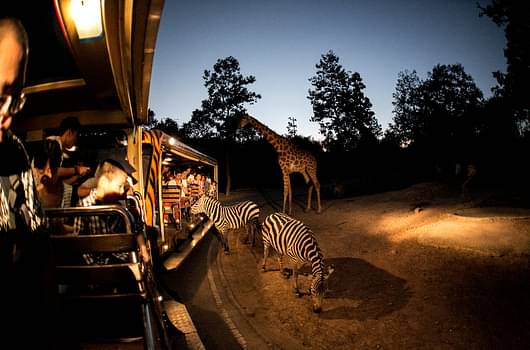 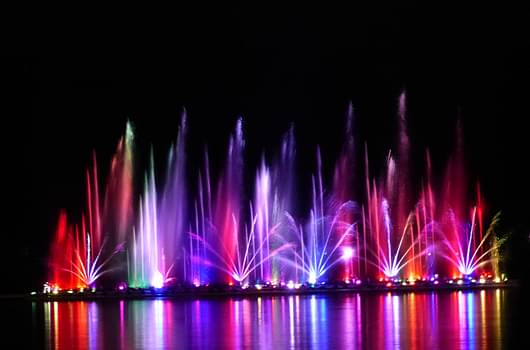 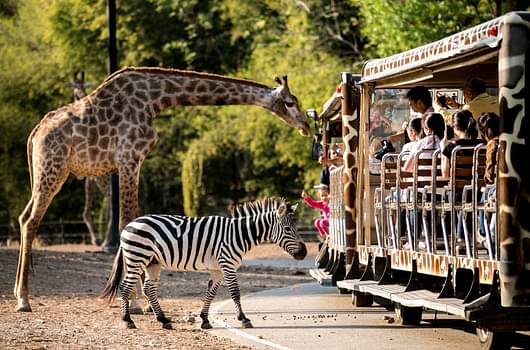 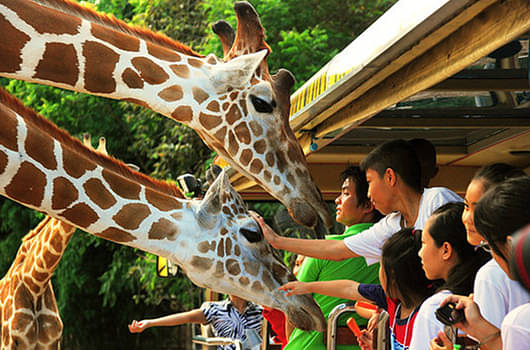 Chiang Mai Night Safari is a large open zoo near Chiang Mai. Get up close to exotic animals from various continents. The zoo houses over 1,400 animals of more than 130 species. The animals walk free in a savanna and jungle like environment resembling a natural habitat.

Chiang Mai Night Safari houses over 1,400 animals of over 130 species from various continents. Among them are desert fox, hyena, camel, lion, while lion, porcupine, green iguana, clouded leopard, leopard cat, jaguar, Malayan tapir, bear and alpaca, a small mammal that looks like a llama. Also, there are many colorful birds as macaw parrots, golden pheasant and crowned cranes.

Savanna Safari
The Savanna Safari, named after the African savanna, houses animals as giraffes, elephants, antelopes, zebras, rhinos and deer. The easiest way to get around the 2.4 kilometer trail is by open tram of the daytime safari or the night safari.

Predator Prowl
In this zone you can see some of nature’s most fierce hunters like lions, bears, tigers and pumas. Travel the 2.4 kilometer trail by open safari tram of the daytime safari or night safari.

Jaguar Trail
The Jaguar Trail is a walking only zone at the lake. Follow the jungle trail and meet animals as tortoises, tigers, jaguars and many species of colorful birds. The zone opens from 11:00 until 22:00.

Child ticket: Height between 100-140cm and free admission for children below 100cm

Ticket is only valid for non-Thai nationals