This morning bicycle tour takes you from downtown Cape Town, through Camps Bay, past Llandudno, into Hout Bay & over the picturesque Chapmans Peak. If time and cycling ability allow, you will be able to visit a small NGO in the township Imizamayethu. 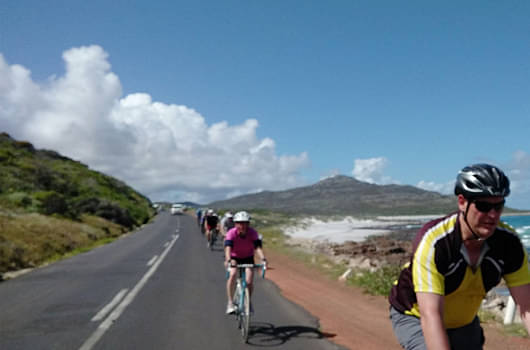 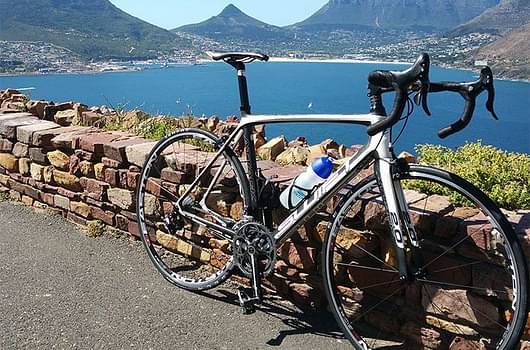 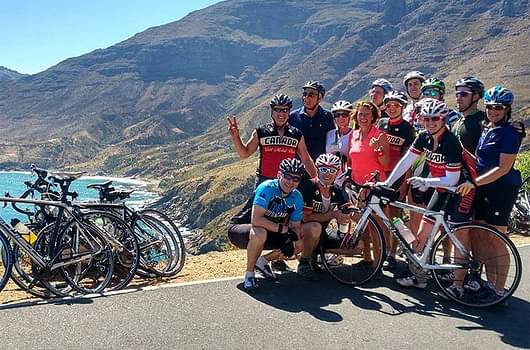 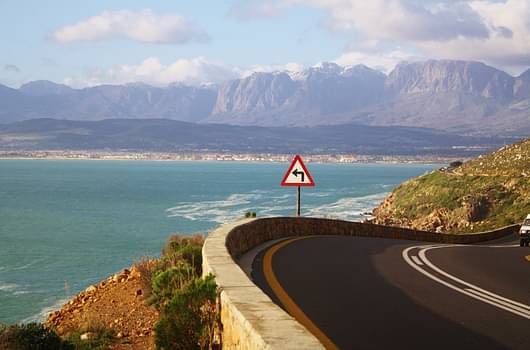 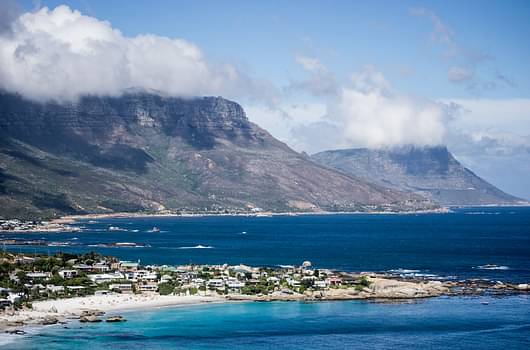 This morning half-day bicycle tour will take you from downtown Cape Town, through Camps Bay, past Llandudno, into Hout Bay and right over the picturesque Chapmans Peak!!

Cycle through the bustling city life of Cape Town, before heading onto a coastal road where you can soak in the salty oceanic ambiance of the Atlantic ocean as you make your way towards the world-famous Chapman’s Peak. If time allows, finish off the round trip with an authentic, diverse and vibrant cultural experience when you visit a small NGO in a local township, Imizamayethu. Your cycling ability and fitness determines the total distance, but expect anything up to 60km (37mi).

Tours are weather dependent.
Tours are done on road bicycles and cycling is on tar roads.
Distance cycled is according to time, and notability.

The tour runs from approximately 08h00 to 12h00, and can start earlier at the clients request.

This morning bicycle tour will take you from downtown Cape Town, through Camps Bay, past Llandudno, into Hout Bay and right over the picturesque Chapmans Peak. If time and cycling ability allow, you will be able to visit a small NGO in the vibrant township of Imizamayethu.

Cape Town, the “Mother City”, is the oldest city in South Africa and has a cultural heritage spanning more than 300 years. The unique topography of the region makes it easy to orientate oneself as long as you remember that with Table Mountain behind you and Robben Island before you, you are facing north, looking across Table Bay and up the west coast of Africa.

One of the most vibrant and popular suburbs in Cape Town, Camps Bay lies just beyond the four beaches of Clifton in an exceptionally beautiful setting amongst the Twelve Apostles and Lion’s Head, on the other side of Table Mountain!

Hout Bay was formerly a fishing village and has managed to maintain its unique combination of fishing harbour and country atmosphere, despite development. Its long, sandy beach faces a bay framed by mountains and is quite simply exceptionally beautiful. Capetonians throng here over weekends to partake of the local fish & chips and to catch a glimpse of the resident Cape seals that make the harbour their home.

Chapman’s Peak Drive on the Atlantic Coast between Hout Bay and Noordhoek in the Cape Peninsula is one of the most spectacular marine drives in the world. Chapman’s Peak Drive is affectionately known as “Chappies” and is a must for anyone who is passionate about the majestic scenery of Cape Town.

Imizamo Yethu, in Xhosa this means "Our Efforts" and commonly known as Mandela Park or IY. It is an informal settlement in the greater Hout Bay Valley area. The 18 hectare settlement houses approximately 33 600 people!

• Lunch
• Gratuities
• Additional purchases made on the day
• Sag Wagon